I found a new (fifth and final) series of Great Ideas on a recent visit to my local bookshop. Penguin have always been pretty good at producing a decent book cover, and this time the colour orange has been adopted to fine effect on 24 of them with a nice touch of embossing. Vintage typography and pattern meeting in a bold happy place - I've copied the blurb to read the back.

[pullquote author="The Painter of Modern Life by Charles Baudelaire"]Poet, aesthete and hedonist, Baudelaire was also one of the most groundbreaking art critics of his time. Here he explores beauty, fashion, dandyism, the purpose of art and the role of the artist, and describes the painter who, for him, expresses most fully the drama of modern life.[/pullquote] 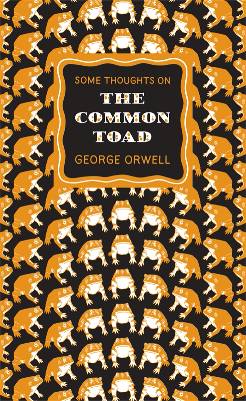 [pullquote author="Some Thoughts on the Common Toad by George Orwell"]In this collection of eight witty and sharply written essays, Orwell looks at, among others, the joys of spring (even in London), the picture of humanity painted by Gulliver and his travels, and the strange benefit of the doubt that the public permit Salvador Dali. Also included here are a mouth-watering essay on the delights of English Cooking and a shocking account of killing an elephant in Burma.[/pullquote] 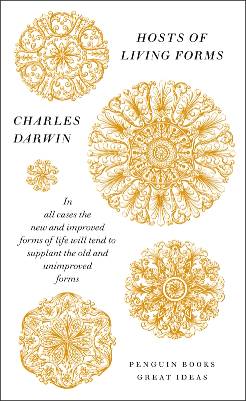 [pullquote author="Hosts of Living Forms by Charles Darwin"]Charles Darwin transformed our understanding of the world with the idea of natural selection, challenging the notion that species are fixed and unchanging. These writings from On the Origin of Species explain how different life forms appear all over the globe, evolve over millions of years, become extinct and are supplanted..[/pullquote] 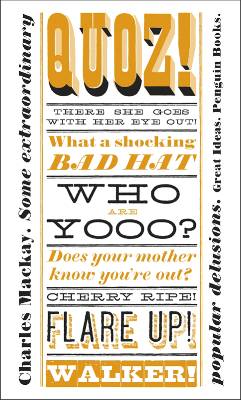 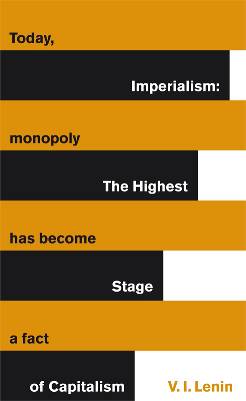 [pullquote author="Imperialsm by Vladimir Lenin"]Vladimir Lenin created this hugely significant Marxist text to explain fully the inevitable flaws and destructive power of Capitalism: that it would lead unavoidably to imperialism, monopolies and colonialism. He prophesied that those third world countries used merely as capitalist labour would have no choice but to join the Communist revolution in Russia..[/pullquote]

[pullquote author="The Perpetual Race of Achilles and the Tortoise by Borges"]In this collection of wise, witty and fascinating essays, Borges discusses the existence (or non-existence) of Hell, the flaws in English literary detectives, the philosophy of contradictions, and the many translators of 1001 Nights. Varied and enthralling, these pieces examine the very nature of our lives, from cinema and books to history and religion..[/pullquote] 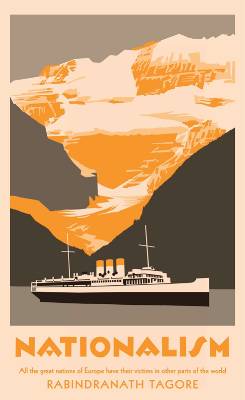 [pullquote author="Nationalism by Rabindranath Tagore"]Tagore was a fierce opponent of British rule in India. In this work he discusses the resurgence of the East and the challenge it poses to Western supremacy, calling for a future beyond nationalism, based instead on cooperation and racial tolerance..[/pullquote] 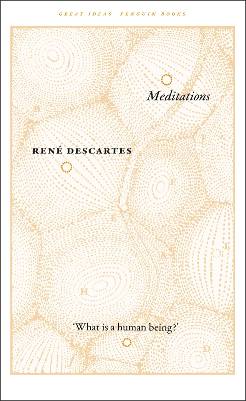 [pullquote author="Meditations by Rene Descartes"]Widely regarded as the father of modern Western philosophy, Descartes sought to look beyond established ideas and create a thought system based on reason. In this profound work he meditates on doubt, the human soul, God, truth and the nature of existence itself..[/pullquote]