This year's Brighton Photo Biennial came to a close last weekend. Titled New Documents and curated by Martin Parr, it was an eclectic selection of both new and undiscovered talent. I attended some of the opening talks and heard some of the photographers give insight into their work. I saw the documentary Making a Book with Steidl, the company's enigmatic figurehead Gerhardt Steidl on hand to discuss his way of working. A refreshing and funny insight into how books can be made.

The Biennial was the world's first frame-free photo festival with all of the prints being produced in the BPB offices. This lent a certain democracy in the way the images were presented, as well as, I'm sure, a way of keeping costs to a minimum!

I loved Alejandro Chaskielberg's series The High Tide, one half of the exhibition A Night in Argentina at the Brighton University gallery. His large scale portraits have a magical ethereal quality achieved by taking long exposures at night under a full moon, with only a hint of flash - his use of focus and colour verging on the surreal. Alejandro spent several years visiting the logging communities he documents, so even though the images themselves are staged they still have a real sense of authenticity. I didn't see everything the festival had to offer, but these were my favourite images out of what I did. 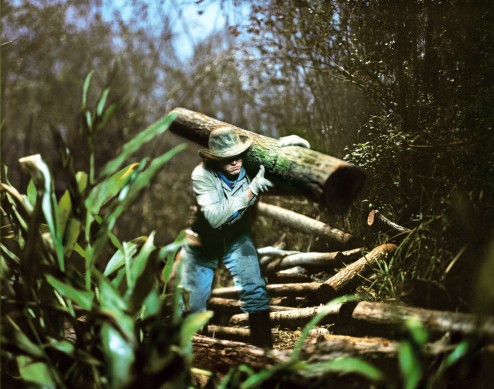 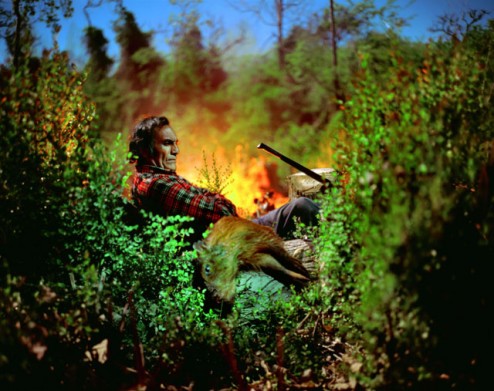 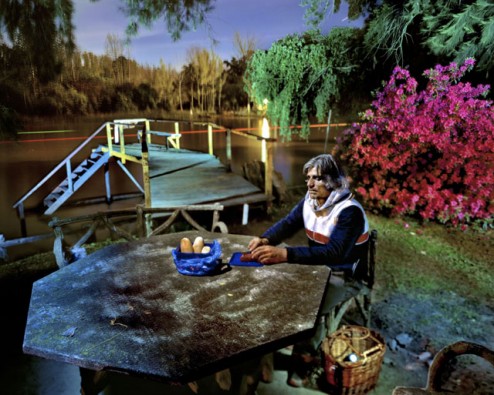 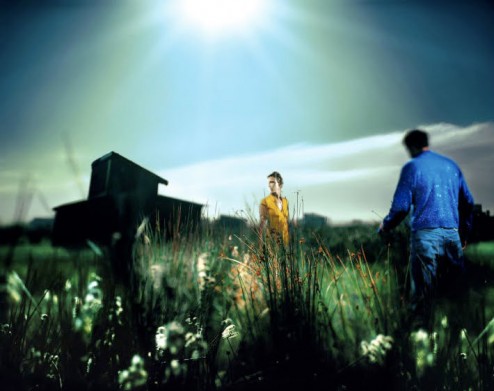 The old Co-op building on London road provided a great space for the brilliant group show New Ways of Looking. These were the highlights..... 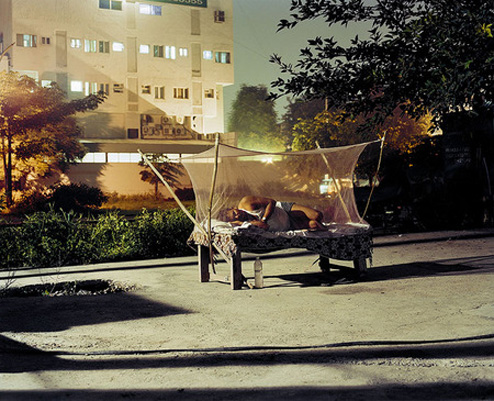 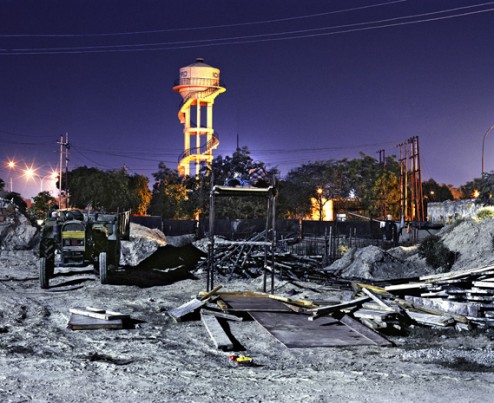 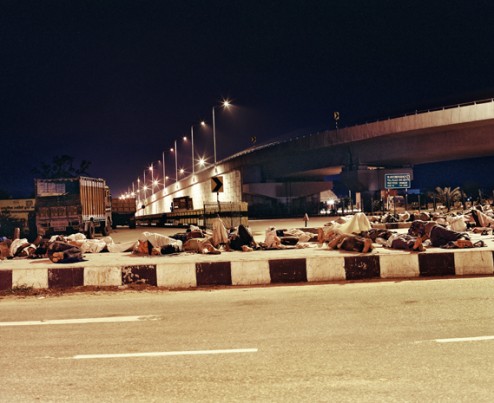 Oscar Fernando Gomez Rodriguez is a taxi driver (and wedding photographer) who has used his cab window to frame everyday life in Mexico passing by. Initially begun as a document for his soon-to-be-born daughter, these snapshots have a great innocence about them. But also a sadness as his daughter died at a very young age  - when invited to speak he cracked at this point of the story: 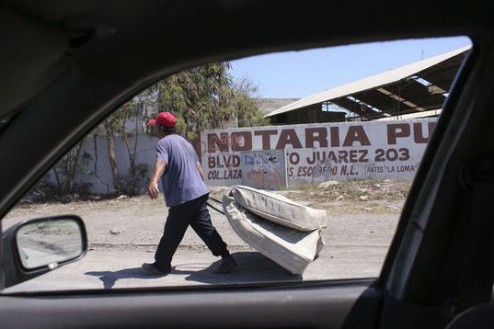 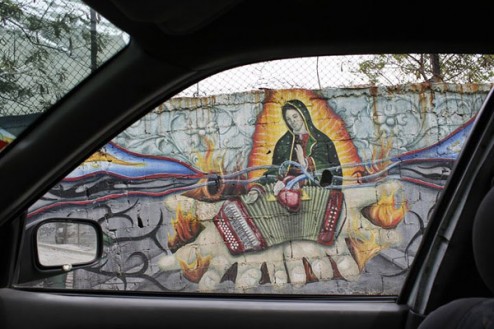 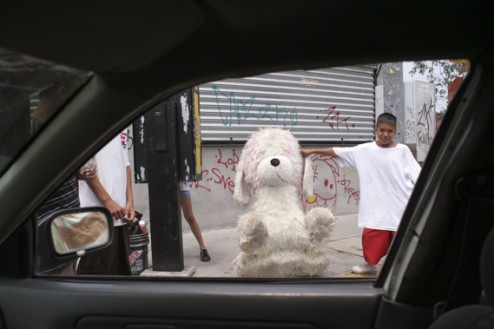 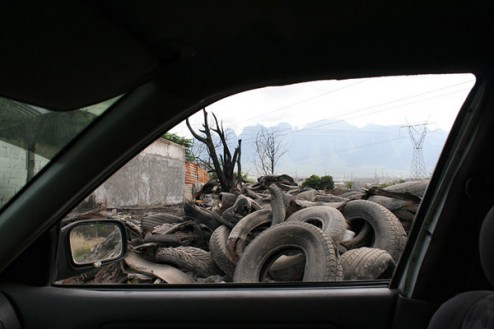 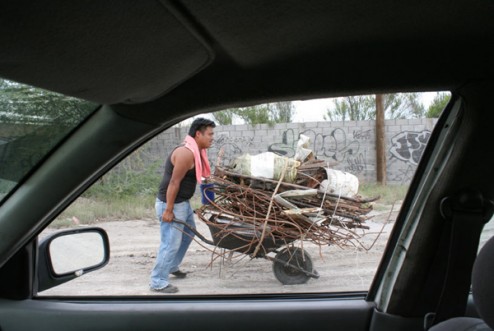 Suzanne Opton's vulnerable, anti-heroic portraits of US soldiers serving in Iraq and Afghanistan: 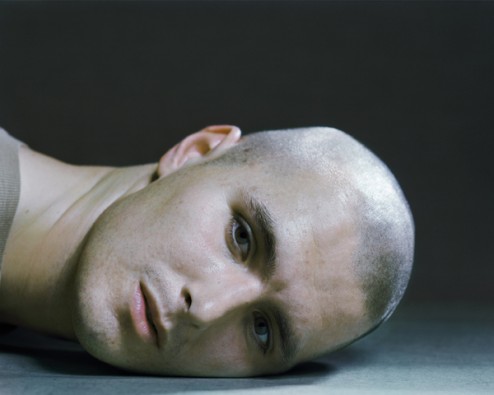 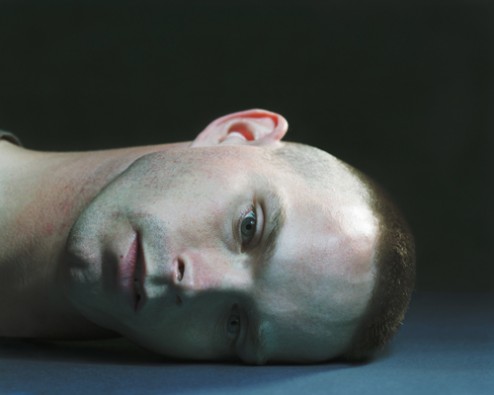 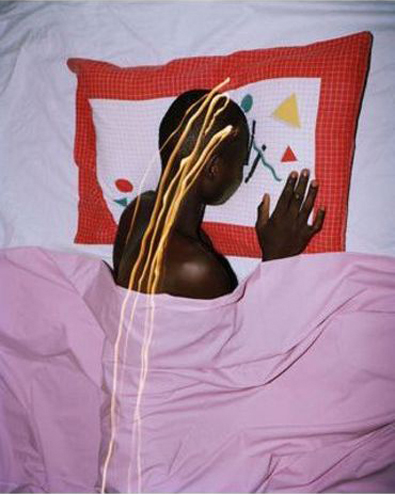 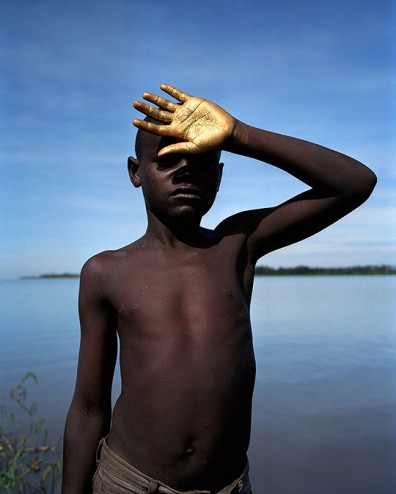 Fabrica had a refit for the eccentric exhibition The House of the Vernacular. The various sets played host to vintage Brazilian photo paintings, amusing child portraits from the 70s and 80s by Lee To Sang, and pimped out private jet interiors, among other curiosities!: 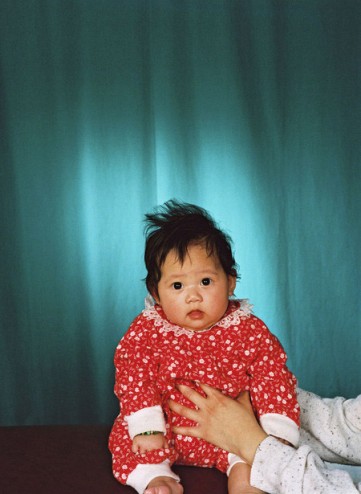 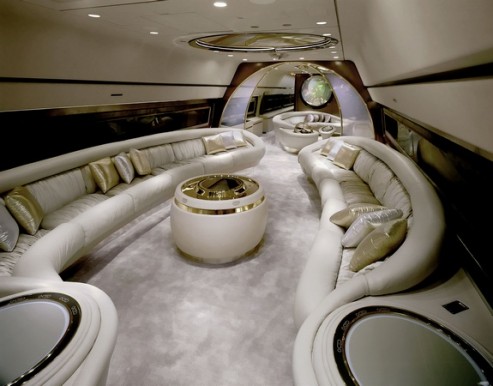